The Five-SeveN Berries and Cherries is a Restricted skin of the Control Collection, which was released during Operation Broken Fang on December 3, 2020. The pistol is coated with blue and red paints. According to Valve the «slide has been painted half red and half blue», pictures below say otherwise.

The Float Value of the skin ranges from 0.00 to 0.10, therefore the Five-SeveN Berries and Cherries is available only in factory new and minimal wear conditions.

Blue pattern variations are obviously the most valuable; the ranking below shows the top 4 rare blue patterns of the Five-SeveN Berries and Cherries. 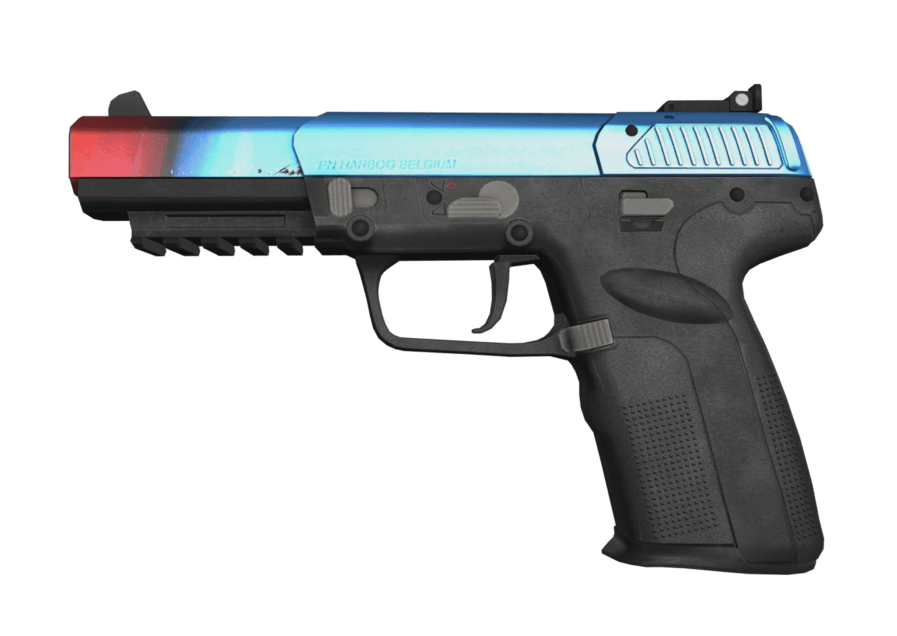 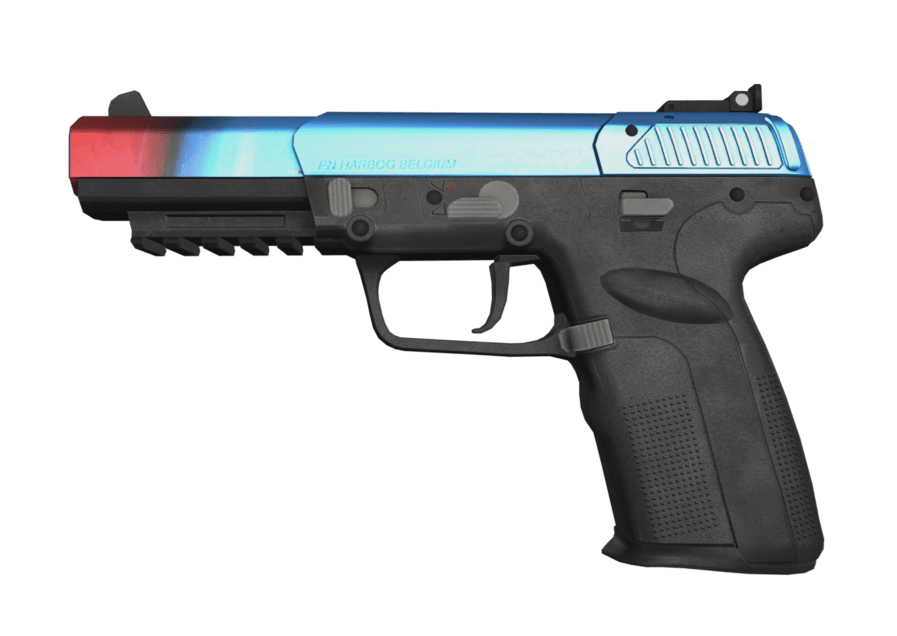 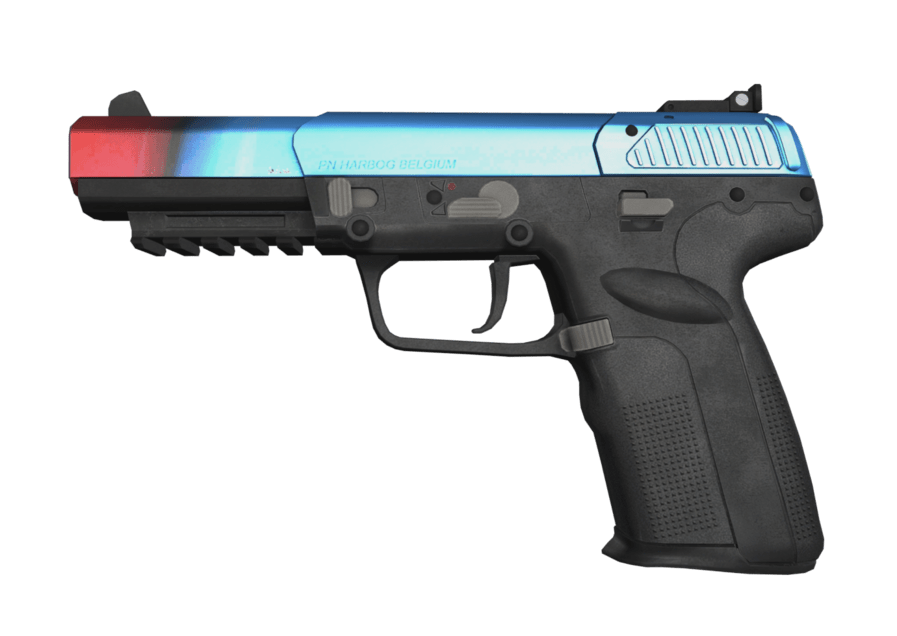 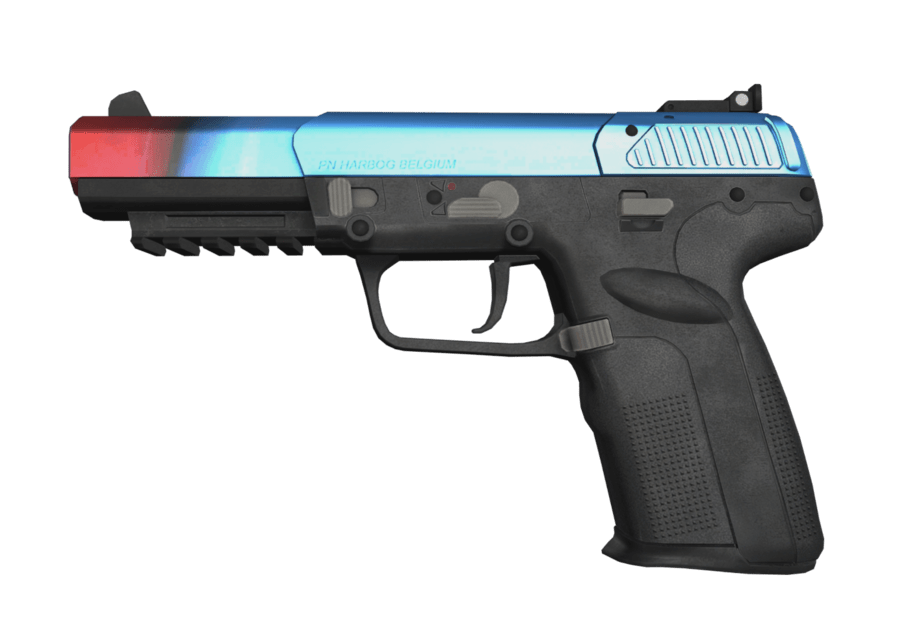 This website uses cookies to improve your experience while you navigate through the website. Out of these cookies, the cookies that are categorized as necessary are stored on your browser as they are essential for the working of basic functionalities of the website. We also use third-party cookies that help us analyze and understand how you use this website. These cookies will be stored in your browser only with your consent. You also have the option to opt-out of these cookies. But opting out of some of these cookies may have an effect on your browsing experience.
Necessary Always Enabled
Necessary cookies are absolutely essential for the website to function properly. This category only includes cookies that ensures basic functionalities and security features of the website. These cookies do not store any personal information.
Non-necessary
Any cookies that may not be particularly necessary for the website to function and is used specifically to collect user personal data via analytics, ads, other embedded contents are termed as non-necessary cookies. It is mandatory to procure user consent prior to running these cookies on your website.
SAVE & ACCEPT
error:
Buy your favorite CSGO items
BUY YOUR BLUE GEM NOW  ➤